Just wanted to take a moment to thank those people who have posted reader reviews of Tory Roof.  I know it takes time and does not come easily to everyone, so I really appreciate the effort and thoughtfulness.

Would love to get some for Silver Line.

For professional reviewers, please note that through Publish Drive, my digital distributor, I can easily provide links to review copies (ebooks) on Apple Books and Google Play Books. These are protected copies, available for download for 28 days, that cannot be forwarded or copied beyond the intended recipient.

Or contact me with your credentials to receive a review copy in a different format. 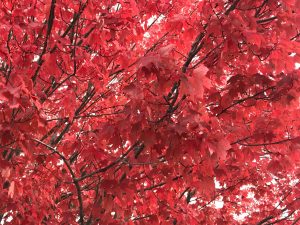 Take advantage of special seasonal ebook pricing on Tory Roof and Silver Line.  We originally reduced the price to $3.99 each to celebrate the joy of beach reading but have extended the offer to cover blustery autumn afternoons when people want to hunker down with a good book or plan their holiday gift giving.

Here are direct links to the most popular online stores. 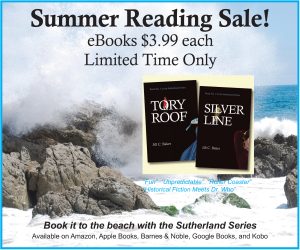 The 2019 New England Authors Expo is free to the public and promises to be fun for authors, publishers, and readers alike. I’ll be participating as part of Sudbury Publishing Group, located in the main hall. Just look for the glowing lantern, and you’ll find us.

We’ll have autographed copies of Tory Roof and Silver Line on hand, along with a sign-up sheet for future communication.  Enter to win a $25 Amazon gift card. Say hello and tell us what you’re working on, what you like to read, or where you need help with your own publishing ventures.

We look forward to meeting you and celebrating the written word. 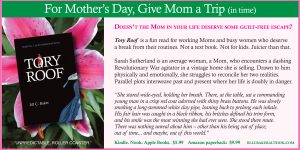 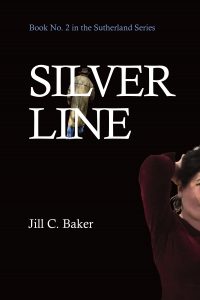 Silver Line is a fun graduation gift for a New Adult embarking on a college adventure — or for a college student wrapping up a busy year.

The story starts on a Boston campus where Jared is a journalism student and Alexa is on a poli-sci track. They accidentally discover they can revert to their former, older selves — a rugged miner and spirited dance hall girl living in an 1860s Colorado town.

Lured by the intensity of a mature relationship and the enticement of adventure, they continue to return, but in contemporary times, become consumed trying to find the missing art from the famous Gardner Museum heist. Here they meet a stalker, shady art dealers, and a homeless man who knows a lot. They finally realize that clues to the present lie in the past. 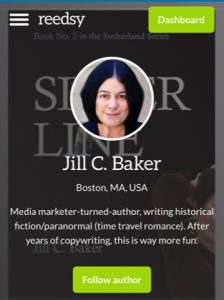 April 9, 2019 — Jill C. Baker (and the Sutherland Series) will be participating in Reedsy’s Discovery Program for new and yet-to-be-discovered books. Tory Roof and Silver Line have been submitted for review consideration. In June and/or July, they will be included in the Discovery feed, at which time visitors can read a sample chapter and vote on the book. (Please do!  The more upvotes we get, the better our chances for additional publicity). At that point, a link to our profile page (which I’m allowed to preview here) will go live. BTW, there is no cost to sign up for  Reedsy Discovery. Would be a great way to get a jump on your summer reading selection. The site also offers many writing and publishing resources. 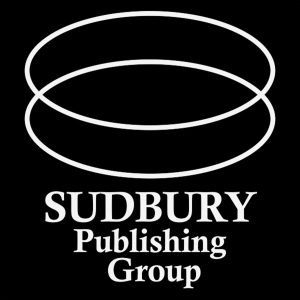 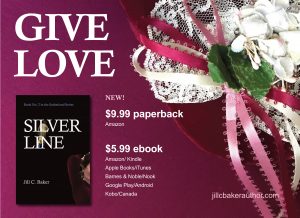 November, 2018 —  In the upcoming months, I hope to meet many of you at author gatherings and book industry events. Happy to say, I now have bookmarkers to hand out. Good way to remember how to follow me. (Hope you will…) 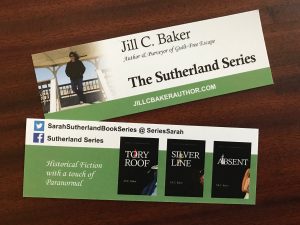